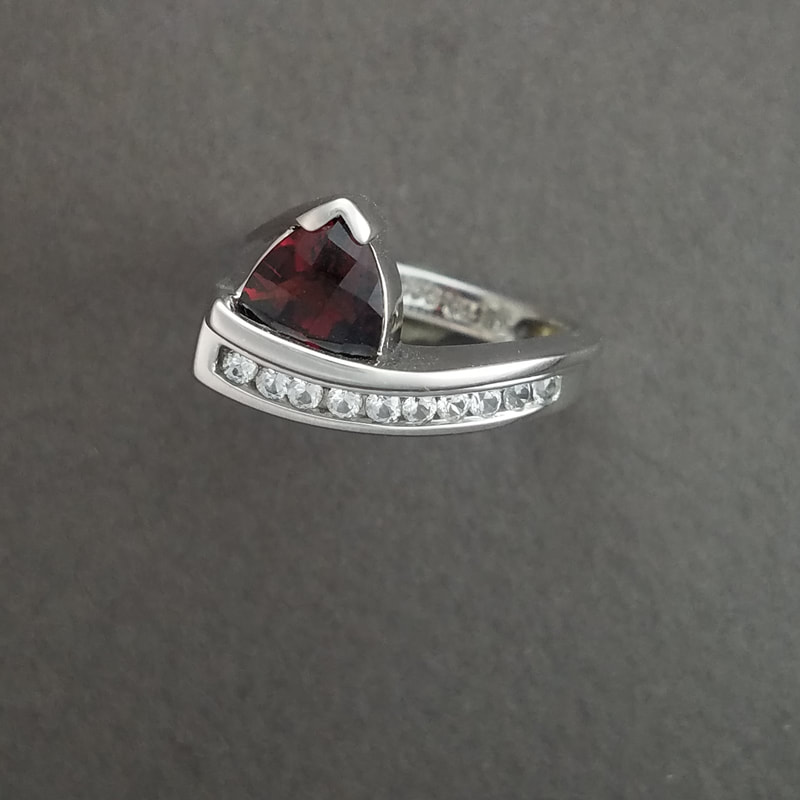 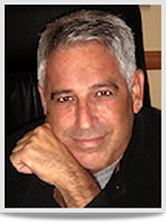 Frank was born in the Bronx, NY and educated in a public school just outside Yankee Stadium. He has been hitting homeruns ever since. Frank grew up in Far Rockaway, New York where he played a variety of high school sports and discovered his love of art. After two years at the University of Arizona, he entered the Army. Upon his return, Frank studied film at The School of Visual Arts in Manhattan. His interest quickly turned to jewelry design in 1972.

When you buy a piece from Frank's collection you quickly recognize his many years of experience and his passion for the art. He was among the first to introduce semi-precious stones into sterling silver. Frank helped to develop the French wire earring while living in Woodstock, New York in the late 1970's. His pieces show the varied creative skills he has acquired along the way; artist, film maker, photographer as well as a respected designer of fine jewelry.

Frank now resides in Florida where his studio, Frank Reubel Designs is located. He is joined by his two sons, Alex and Lennon who have added much needed fuel to his rapidly growing family business. Frank has moved into his own right as an innovator and highly recognized jewelry designer.